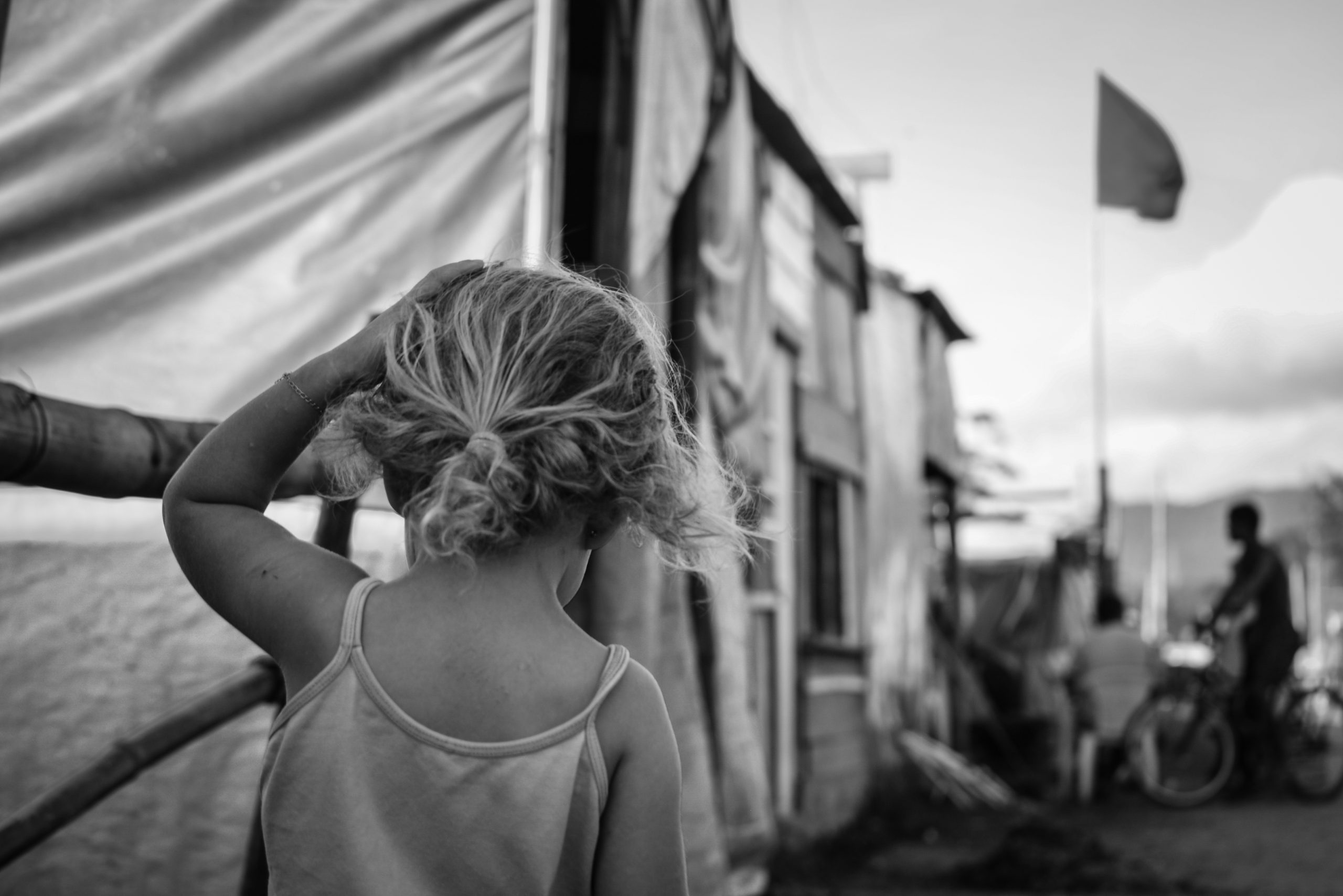 Rights of the Child

According to the UN Convention on the Rights of the Child, children should not be subject to discrimination on the basis of the religious or political beliefs of the parent(s). Yet, the societal bias, sensationalism, and exceptionalism often associated with violent extremism undoubtedly increases the risks of stigma and securitisation of children whose parents are affiliated with violent extremist organisations.

Although little research has been carried out on the children of violent extremists, the case of child returnees whose parents had joined the Islamic State in Syria and Iraq provides a telling example of how security-centred approaches might hamper the rights of the child. Western European states appear to be primarily concerned with the potential threat these children might pose upon their return and have continued to show reluctance towards their repatriation, despite no evidence of wrong-doing of the child her- or himself. As a result, hundreds of European children have been subjected for years to very dire living conditions in camps in Northeast Syria, which may amount to torture or other inhuman or degrading punishment. It violates the protection of children against discrimination for the acts or beliefs of their parents and is based on problematic assumptions — rather than evidence — about the children of violent extremists.

Although the treatment of children of parents affiliated with the Islamic State is perhaps the most well-known example of how children of violent extremists may be punished for things their parents are solely responsible for, the ways in which children are impacted by their parents’ engagement in violent extremism warrants additional attention, in particular to ensure that the rights of these children are upheld and they can live normal lives in society. It is likely that children of violent extremist parents of different ideological backgrounds, including both Right Wing Extremism and Islamic extremism, experience an array of adverse outcomes and may see some of their fundamental rights infringed. Viewing children as vulnerable (sometimes traumatised), rather than as risks, will ensure that approaches to their recovery and reintegration prioritise their rights and well-being, further enhancing their resilience.

Taking a Victim-Centred Approach to Children

In order to protect these children, rather than assuming that children whose parents are affiliated with terrorist organisations present higher risks of radicalising towards violent extremism themselves, policy makers and practitioners should rather focus on identifying the particular vulnerabilities, protective factors, and needs these children may present. Moving away from security-focused narratives that present these children as posing imminent risks, a victim-centred approach based on human rights and the rule of law will allow relevant stakeholders to identify and address the set of vulnerabilities and needs these children, who should be regarded primarily as victims, may present through adequate interventions.

It should not be assumed that such children will present a security risk, as this is not supported by the evidence and may be a result of the strongly held stereotypes that surround violent extremism. But in cases where a child may pose a security concern, it is both possible and likely more productive to focus on rehabilitation and eventual reintegration of that child, even while simultaneously working to minimize a threat they may pose if not adequately supported. However, it is paramount to recognise that studies have shown that treating children as proverbial ‘ticking time bombs’ creates a self-fulfilling prophecy. Thus, an approach that centres on upholding the human rights of children and focuses on addressing the potential needs that they have, will produce not only better outcomes for the children themselves, but also likely for the broader society.

Adopting the rule of law and human rights-based approach mentioned above, the PREPARE team aims to develop a tool and deliver trainings to enhance practitioners’ ability to identify and address the vulnerabilities and needs of children in these environments. In addition to adopting these approaches, PREPARE will support collaborative and inter-agency modalities and will also provide cutting edge understanding of the impacts experienced by such children to support the work of a range of relevant actors, including front line practitioners (including those in police forces, social services, child protection agencies, health and education), families of violent extremist actors, policymakers, researchers, and their local communities across Europe. 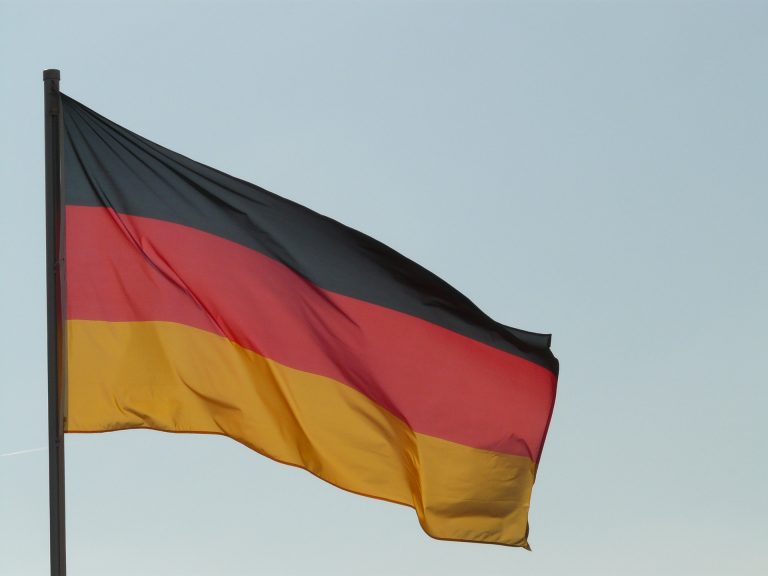 This blogpost was originally posted as a publication on the International Centre for Counter-Terrorism’s website. On 7 December 2022 German authorities arrested two dozen members of a 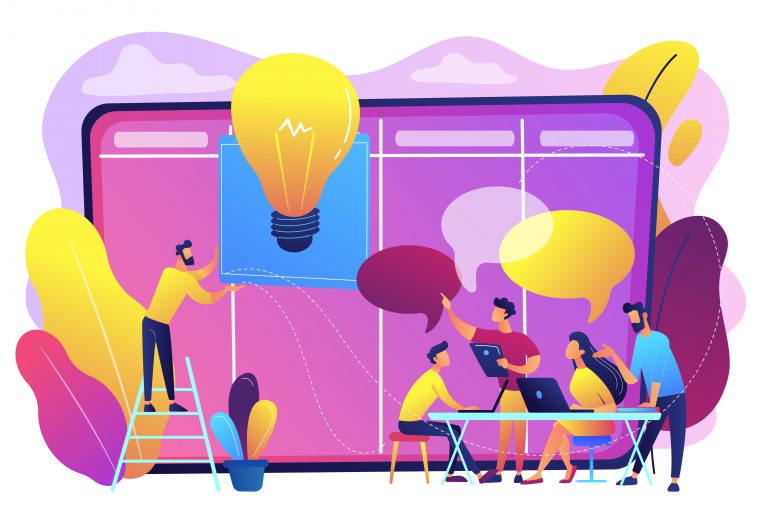 On 16-17 November 2022, the PREPARE partners met in Dublin to hold their second workshop and in-person consortium meeting since the start of the project at the 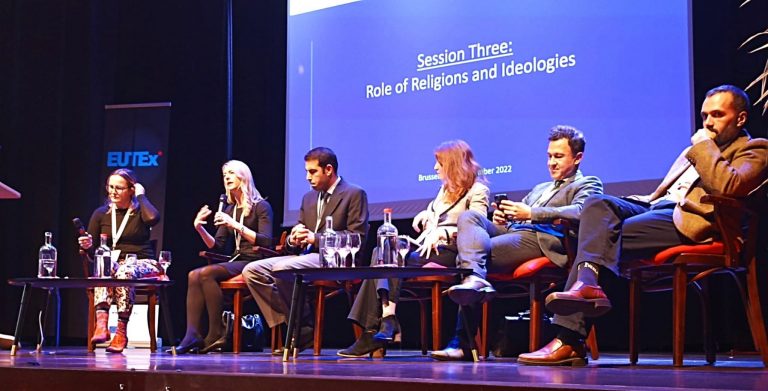 This project was funded by the European Union’s Internal Security Fund — Police (ISFP) programme under grant agreement No 101035861.

The content of this website represent(s) the views of the author(s) only and is his/her sole responsibility. The European Commission does not accept any responsibility for use that may be made of the information it contains.

This website uses cookies to improve your experience. We'll assume you're ok with this, but you can opt-out if you wish.
Cookie SettingsAccept All
Manage consent